Doraemon is a Japanese manga series written and illustrated by Fujiko Fujio, which later became an anime series and an Asian franchise.

The series is about a robotic cat named Doraemon, who travels back in time from the 22nd century to aid a pre-teen boy called Noby Nobi in the US. The English dub of the 2005 anime is currently available on the Disney XD app.

Currently we are working on episode articles, templates, lists, and characters. If you want to help with something else like gadgets, just tell me and you can help! 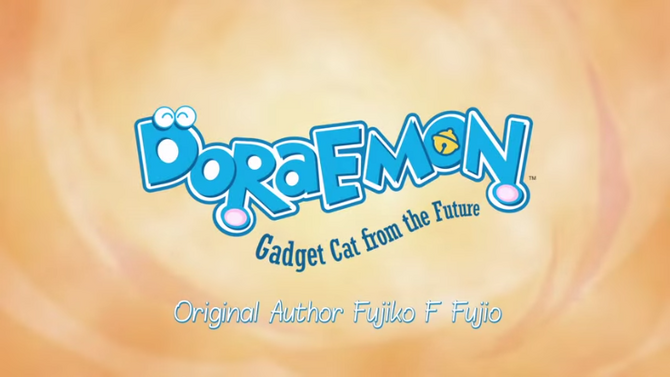 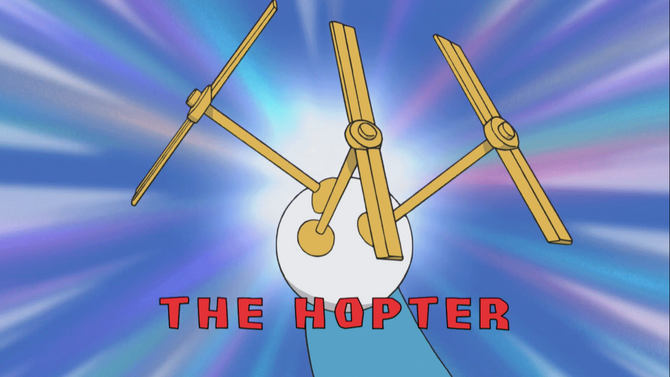 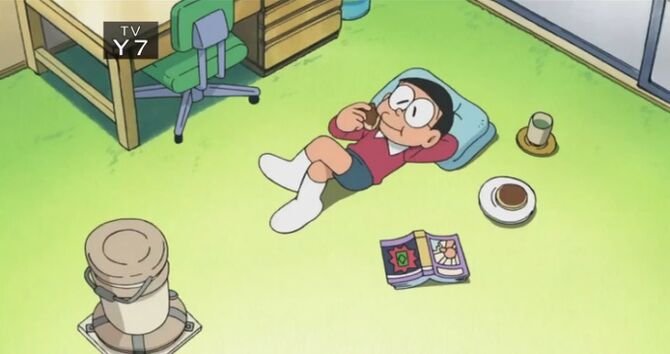 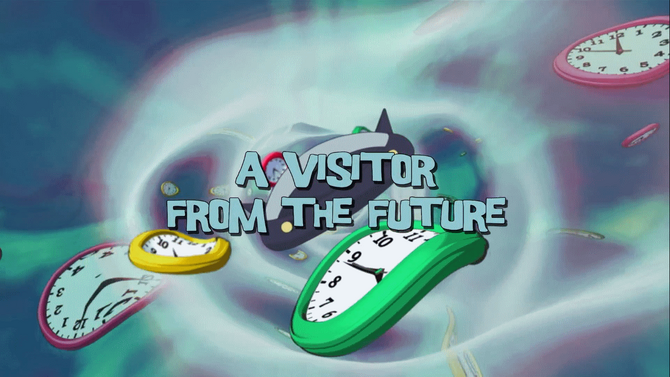 A cat-like robot is sent back in time from the 22nd century to help a boy named Noby.

The first gadget Noby ever used!

Noby Nobi lives a miserable life and goes to Doraemon and his gadgets for help.

A Visitor From the Future

Future gadgets are being used throughout the town that wind up bringing a surprise visitor.

Community content is available under CC-BY-SA unless otherwise noted.
Advertisement